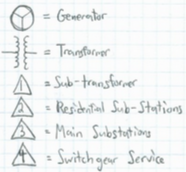 The numeric parameters of the transformers can be seen on the legend above.

On the penthouse roof, there are 2 generators placed on the roof, connected to the two main substations located directly under at Level 47. There is also an emergency substation that connects to Substation 2, while there is an another substation placed about at the right side of the structure. That particular substation is in charge of the operations of the residential suites from L27 to L47. 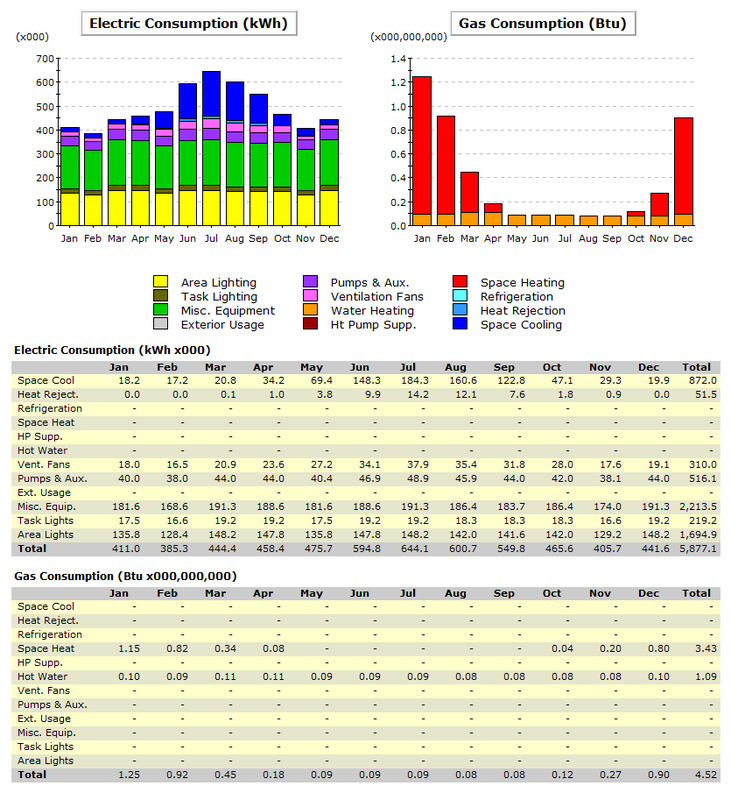 Figure 1. Annual Energy Consumption for Offices
The figure above shows the annual electric and gas consumption for office space of the FMC tower. The months for inflation of gas consumption is during the coldest months of winter. This is obviously because the pedestrians are using t﻿he heater system and hot water in their units nearly 20 times as much as in the summer time, where the temperature rises substantially. The electric consumption is pretty constant throughout the whole year, except during the months of summer, where pedestrians utilize space cooling for better comfort.
Yearly Operating Energy: 9,280,860 kwh
Yearly Electric Demand: 8,245,400 kwh
Yearly Natural Gas Demand: 3,533,120,000 BTU
Yearly Operating Costs: $2,483,000
$2,474,000 in electricity & $9,000 in natural gas 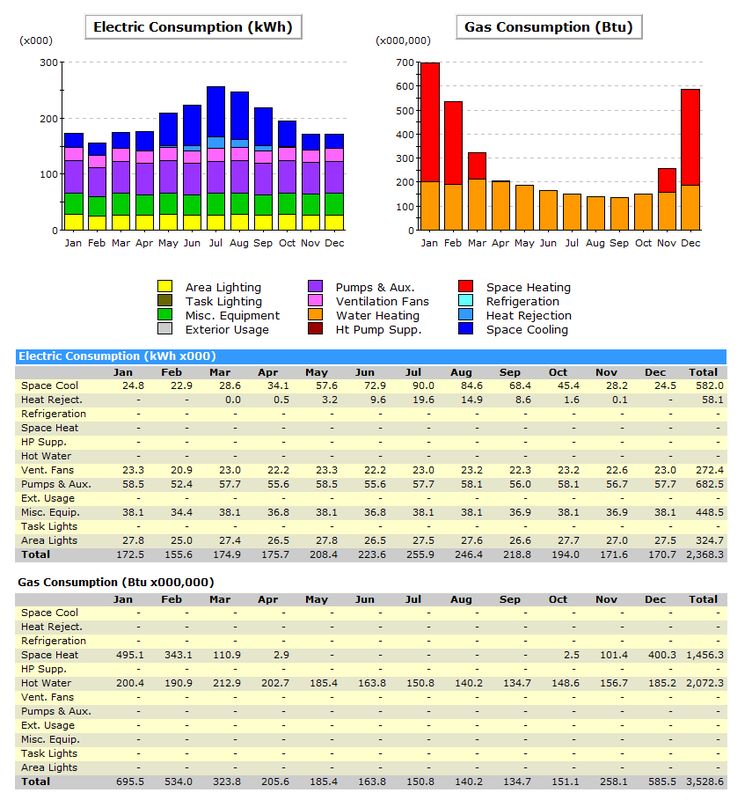 Figure 2. Annual Energy Consumption for Residences
The figure above shows the annual energy consumption for the residential space of the FMC tower. The gas consumption and electric consumption, as expected is much lower than the usage of electricity and gas for office space. Even though the office spaces are generally used about 8 hours a day, they are much bigger and therefore consume larger amounts of electricity and gas in order to meet the standards.
Yearly Operating Energy: 5,478,720 kwh
Yearly Electric Demand: 4,621,400 kwh
Yearly Natural Gas Demand: 1,833,450,000 BTU
Yearly Operating Costs: $1,135,000
$867,000 in electricity & $4,500 in natural gas
Powered by